Home
Various
Where Are The Women From ‘Two and a Half Men’ Today?
Prev Article Next Article

Two and a Half Men solidified its place as a legendary sitcom in television history during its run thanks to its 12 season run, which ended in 2015. Two and a Half Men took a break in its eighth season after Charlie Sheen underwent drug rehabilitation, even going so far to leave some harsh comments about the show’s creator and executive producer.  The series continued, however, after they added Hollywood superstar, Ashton Kutcher, into the mix. 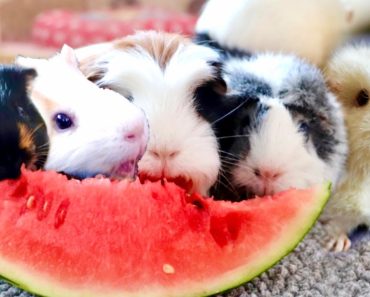 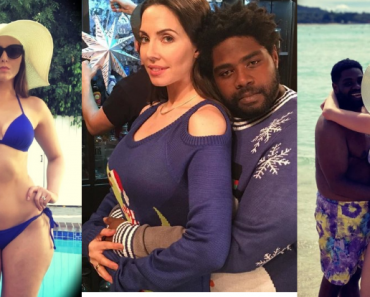 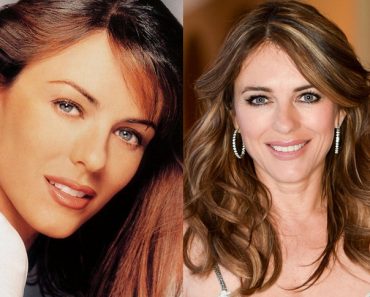