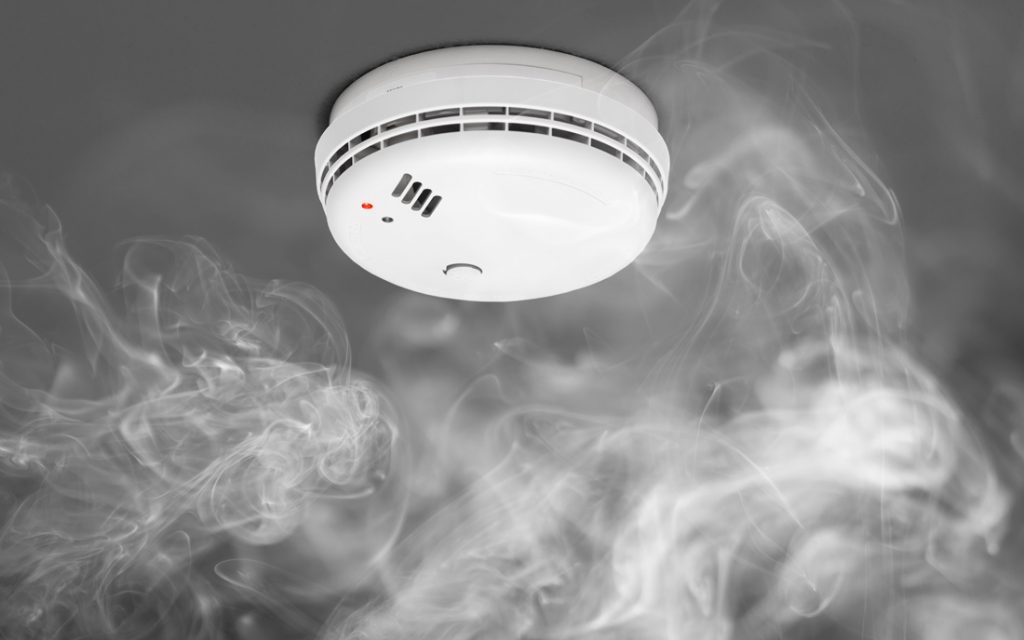 Why you should not install smoke alarm here?

Smoke Alarm is the basic requirement of every home. It is essential and must be present in every home’s kitchen. If everything goes well you would only need to hear it when its battery is dead. Installing a smoke alarm in your kitchen can avoid various life threatening situations but it can also lead to many annoying situations like when we are working in kitchen with lot of steam and kids experiment whether device works with smoke or not. These smoke alarm provides a sense of security while a fire breaks out when you are sleeping. Its beeping sound makes you aware about the instant situation and you feel grateful for its loud beeping.

It becomes little difficult to decide whether you should put smoke alarm or not.

There are couple of places in your house where you should avoid installing your smoke alarm like in the kitchen, near your washing machine, dryer and in the bathroom. Also it is better off to avoid smoke alarm near heater or drafty places like near a fan or window. Why so? A smoke detector contains a cell which is sensitive to light and when that light is interrupted, it would react. So if you put smoke alarm in the kitchen and near your shower, the steam or smoke can cause the light to be interrupted and alarm to go off. And you would not like to have such scenario when you are enjoying taking a relaxing shower!

Place to put you Smoke Alarm

Now the question come where should you put the smoke alarm in the house? A good spot to install your smoke alarm would be on the celling in hallway. If there are light on celling then you can put smoke alarm at least 30 centimeters away from lights. If you are thinking to put smoke alarm in the attic. Just make sure that it is installed 90 centimeters away from the ridge. If we talk about the science for the complete top then there is no air circulation on top area of the house which means it would take so long for smoke to reach the alarm and it could be dangerous. You could also install smoke alarm in your bedroom, but make sure not to install it too close to the window side. 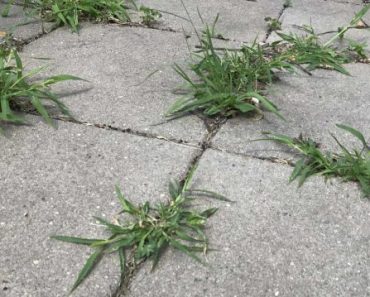 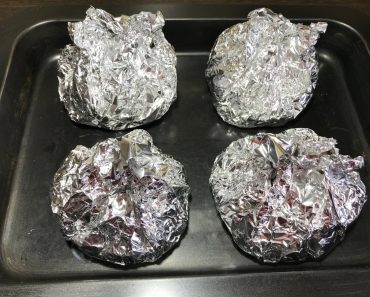 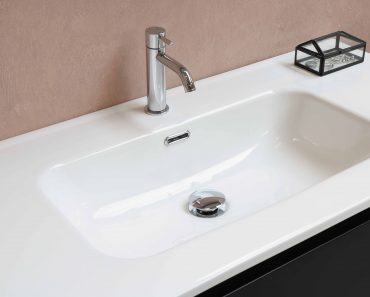