Jameela Jamil’s name has resurfaced in connection with yet another scandal, and this time it has nothing to do with airbrushing or George W. Bush. 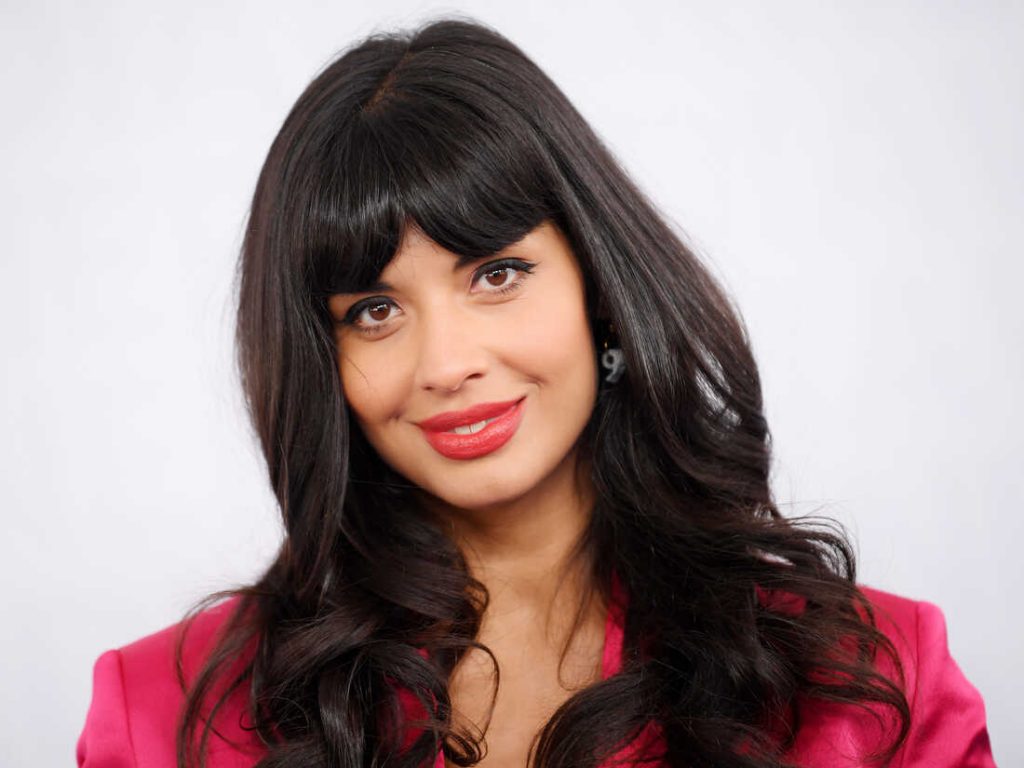 The incident began when a writer accused the star of The Good Place of lying about her health issues over the years, and it has only gotten worse since then. For those who aren’t very online, each new element surfacing from the drama has simply added to the confusion: Why are people thinking Jamil has Munchausen syndrome? What role does Piers Morgan play in this? What have swarms of bees—yes, bees—to do with anything? Those who are wary about Jamil’s public persona (more on that later) have been pitted against disability rights campaigners as a result of the aftermath.

Please remind me who Jameela Jamil is.

She is well recognized for her role as Tahani Al-Jamil on NBC’s hit sitcom The Good Place. She worked as a television presenter in the United Kingdom before that. She’s also a prominent opponent of diet culture, claiming that superstars such as the Kardashians and Cardi B promote diet suppressants. She started I Weigh, an Instagram account dedicated to body positivity, in 2018. 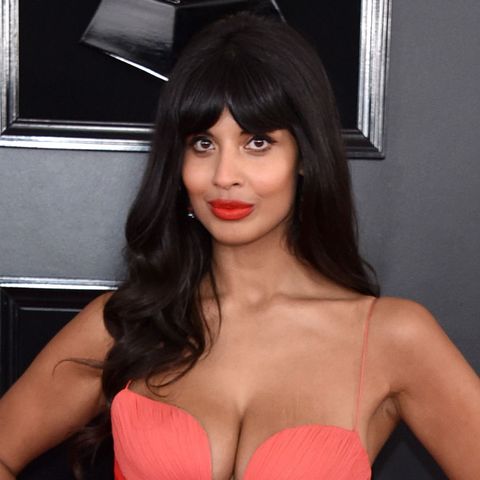 Why are some accusing her of having Munchausen syndrome and of fabricating her illnesses?

Journalist Tracie Egan Morrissey started it all with an Instagram Story Highlight (a compilation of photographs posted to an Instagram user’s profile that doesn’t disappear after 24 hours like a regular Instagram Story). Jamil appears to make contradicting comments regarding her health, among other things, in a series of interviews featured in The Highlight. Morrissey originally tweeted two Highlights, according to screenshots on Twitter. One, dubbed “Munchausen,” gathered articles concerning various celebrities’ health claims and has since been removed. The other, which is still up, is called “JJ” and is dedicated completely to Jamil. It includes screenshots of headlines as well as remarks from Jamil about her experiences with cancer, vehicle accidents, modelling, and a 2010 incident with musician Olly Murs in which she fell flat on her face.

In her Instagram Story, Morrissey says a few things about Jamil.

The best way to understand it is to watch it, but basically, Morrissey’s trail of evidence starts with a 2015 interview with the Mirror in which Jamil describes being partially deaf, having a severe shellfish and peanut allergy, her celiac disease diagnosis, a bout of mercury poisoning from dental fillings, a breast cancer scare in 2014, and spinal damage she sustained after running into traffic to avoid a bee. Morrissey objects to what she sees as contradictions in Jamil’s descriptions of her health problems and the bee-related automobile accidents he claims to have been involved in.

What does Jamil think about all of this?

Last week, the actress defended herself on Twitter and Instagram, stating, “I’m now being accused of Munchausen?” By some mad person who didn’t observe in all her’ research’ that my auto accident injury stories were ‘different’ since they were about TWO SEPARATE CAR ACCIDENTS 13 YEARS APART? It’s yours to keep.” She went on to note that she has Ehlers-Danlos syndrome, which “means that people will always question your illness and injuries because you appear to be in good health.”

Why are so many others willing to assume Jamil was lying about her health and career?

Morrissey’s case follows another issue concerning Jamil, in which HBO revealed she will be a judge and MC on a voguing competition show about ball culture, prompting some to accuse her of copying the LGBTQ heritage despite having no evident link to ballroom or the culture. Jamil then came out as queer, writing in a lengthy Notes app explanation that she “was afraid of the agony of being accused of performative bandwagon jumping,” while also recognizing that “being queer doesn’t classify me as ballroom.” Jamil has been chastised for taking up space in the body positivity debate as a skinny, conventionally pretty woman, despite the fact that she has a tendency to center herself in talks that don’t always require her contribution.

Before the Munchausen debate, there were plenty of Jamil doubters who were already predisposed to despise her. However, this discussion has brought to light how persons with chronic illness who don’t “see unwell” are frequently forced to reveal their medical histories in order for others to trust them. 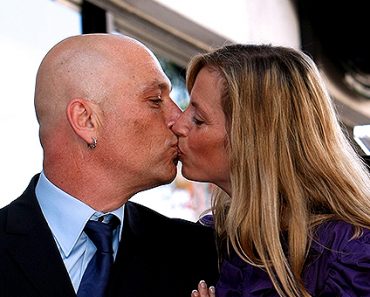 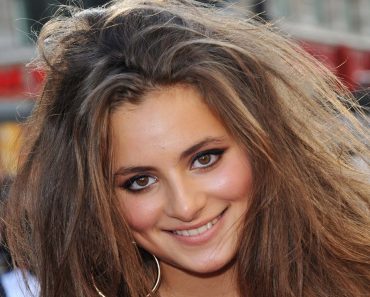 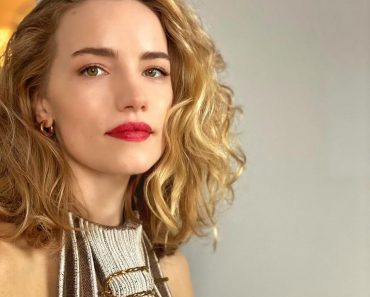 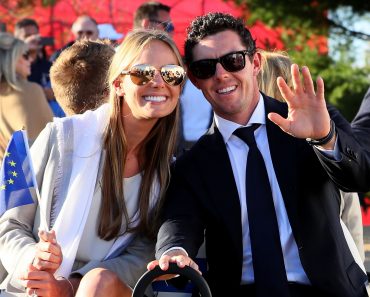 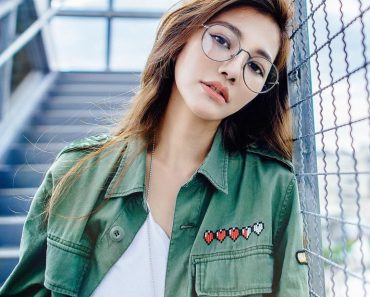 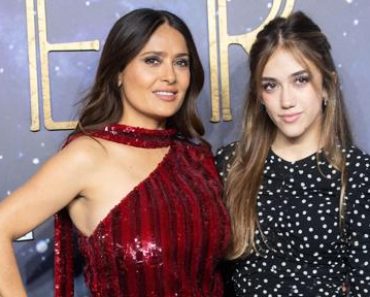